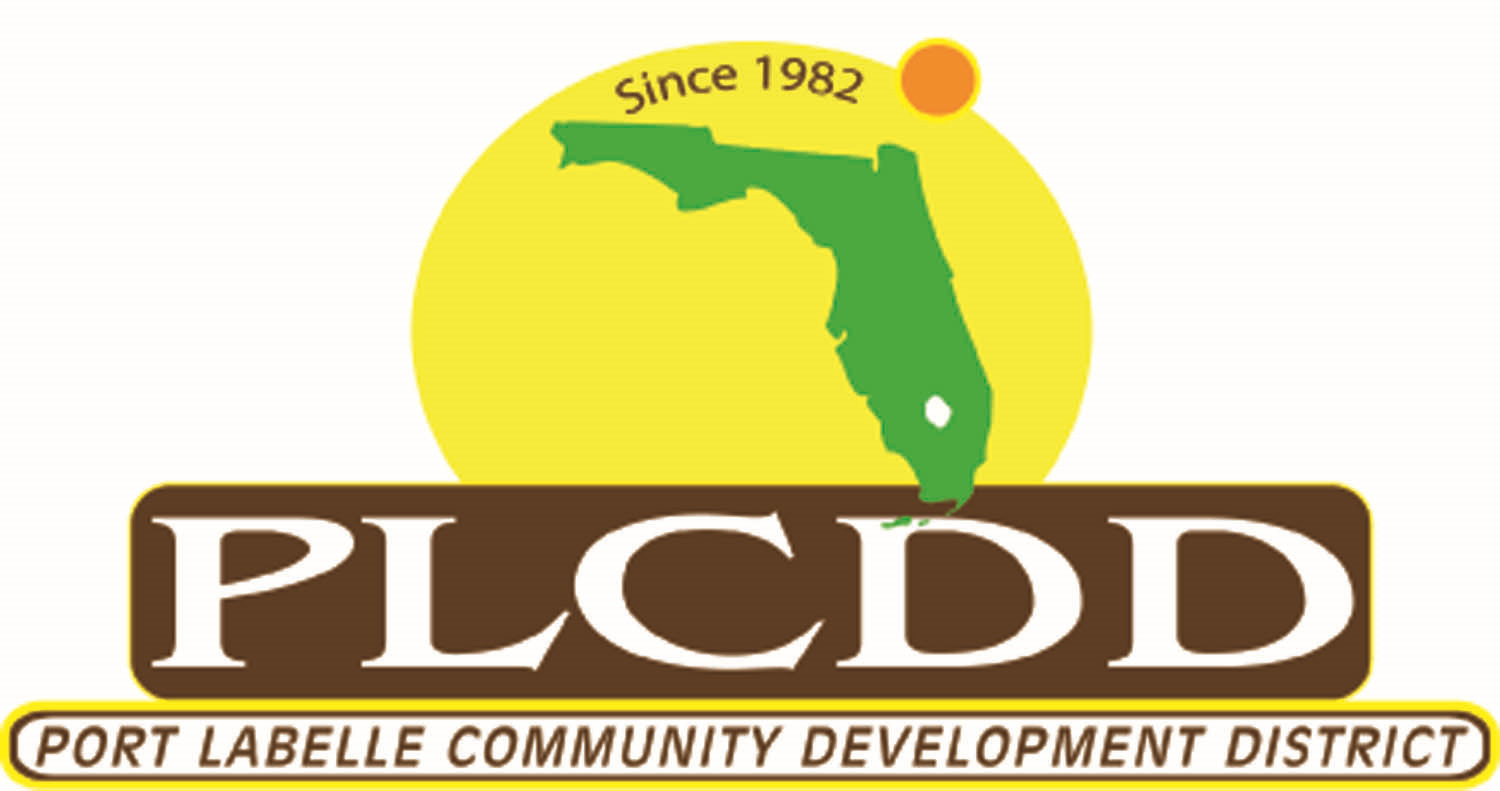 The State of Florida Cabinet approved the creation of the Port LaBelle Community Development District on September 21, 1982. The Secretary of State issued a certificate November 8, 1982 officially establishing the effective date of creation as October 24, 1982.

Fiscal Information [Budget and Finance]:
The fiscal year of the District is October 1st, 2018 through September 30th, 2019. The 2018-2019 millage rate is 5.4259 and the General Fund budget is $944,609.72. The District receives new revenue annually most notably from ad valorem assessments. The District has a restricted Capital Fund created initially from assessments charged to new landowners and later, for a period of time, by assessment. Assessments are no longer collected for the Capital Fund. The 2018-19 Capital Fund budget is $2,018,246.24.